Serine is in love with Mark. Mark propose to her and took her to a famous restaurant. After that he took her to hotel and after sent pictures to friends and told them that he won the deal and they need to pay him the $1000 as promised. Serine in shock goes up to the roof and wants to end her life. 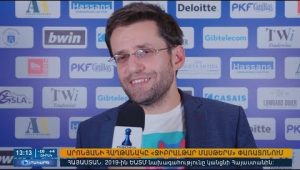 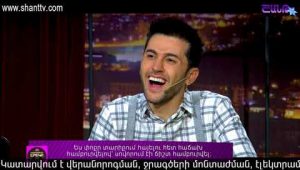 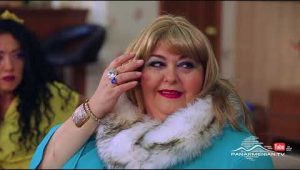 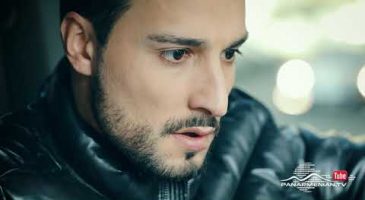