Whatever Armen did about poor people housing the news went viral. Dero almost had heat attack and he didn’t want to go to see a doctor so instead he took medication. Hayk told his dad that he is leaving. 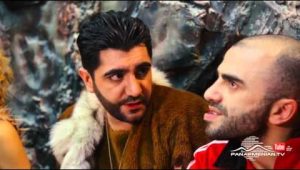 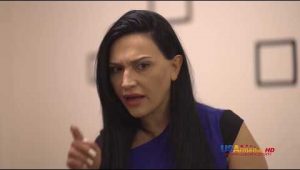 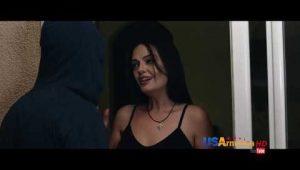 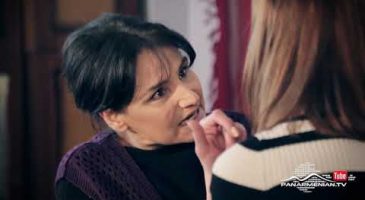