Wealthy businessman Robert Khanzadyan comes into his new apartment with another lover.
He is pushed from the balcony. There is a letter written before his suicide.
Doctors manage to save his life, but he loses his memory.
Sona is dancing in a club, because the salary from the dance school is not enough for keeping the child and pay for a rental flat.
An oligarch is chasing her in the club. Sona hurts her leg and goes home.
In the morning she learns in the dance school that she was fired.
The landlady threatens to hand over the house to other people. 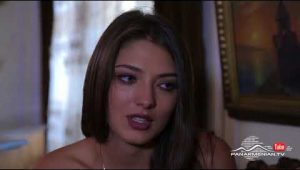 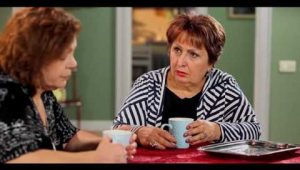 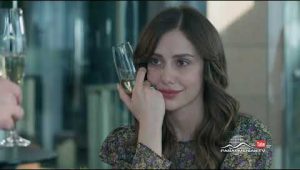 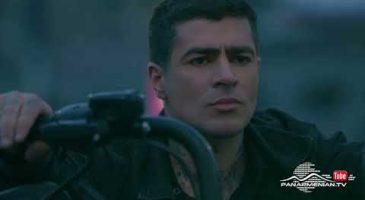