Yeva asks to tell Robert that he has a few days in to pay off his debt.
All are afraid. Robert can’t remember anything.
Near the hospital, some guy follows others coming in and going out.
Robert’s behavior seems strange to everybody, but they refer it to the fact that he has lost his memory.
It turns out that he has a scar from appendicitis, but the family claims that he has never had surgery on caecum.
Sona and Marian tide up the new rented flat, so that it is in good shape when Arman comes. 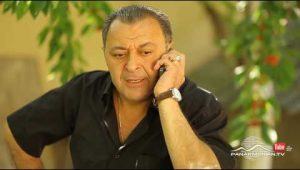 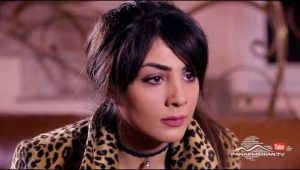 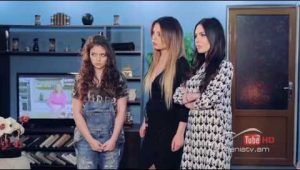 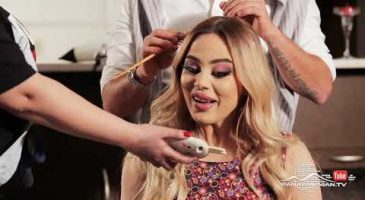