Marina tells Robert that he gave her a letter a day before suicide. Robert tells Marina to bring the letter. Rita calls Sona and says that she has a letter from the court. 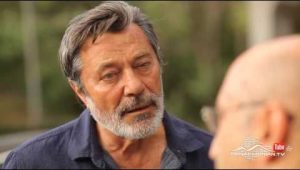 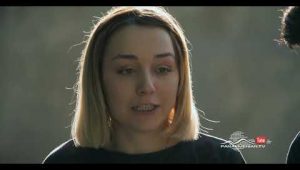 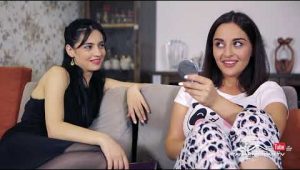 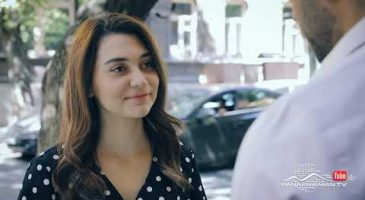