On the way home some car cuts Robert’s way. Mane sees scattered medication around the sink and finds her mother unconscious. Anna offers Robert to tell Sophie himself that he is her father. Levon goes to Sona to see his son. Call from the police station warns Sona that her child is with them. Robert meets with Sophie’s lawyer. Sophie tells Robert that if her friend is judged, that means he will also be judged. 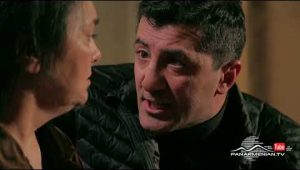 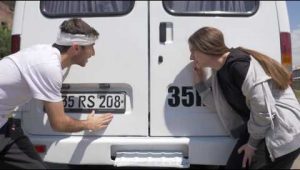 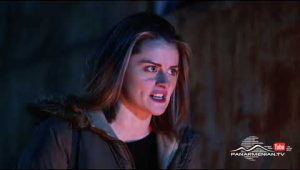 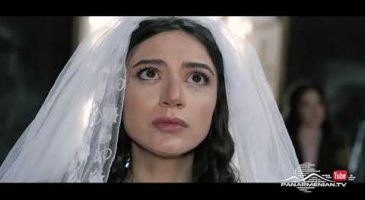