The doctor tells Mark that Gagik’s state is worsened. Sona calls Levon and demands a meeting with her son. Levon answers that his mother took Arman to Moscow. Sophie asks her mother no longer let Robert in their house. Mane asks Mark, whether Robert is connected with Gagik’s incident. Sona turns to different institutions and organization of women protection. Robert tells Mark that he is aware that he is not the Robert Khanzadyan and demands to tell where real Robert Khanzadyan is. 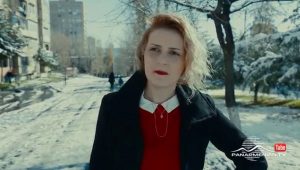 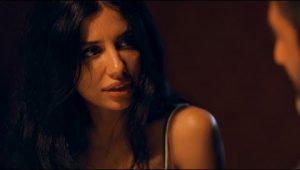 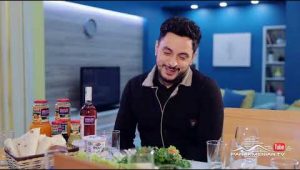 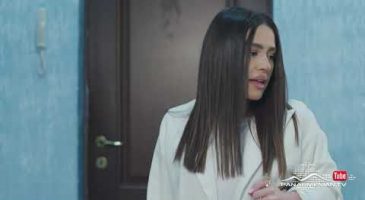