Anna asks not to tell the truth, because if Sophie learns that Robert is her father, she won’t take it and will reject the support from him. Sona returns from the dance school and learns that Galoyan’s people came at her house. Sona calls Galoyan. Mark and Mane quarrel. Sophie and Robert go to the car and Robert get kidnapped. 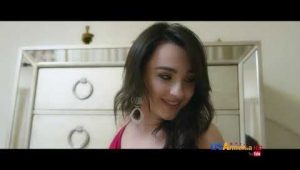 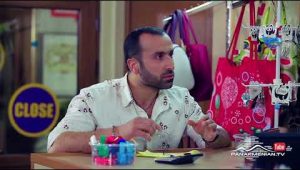 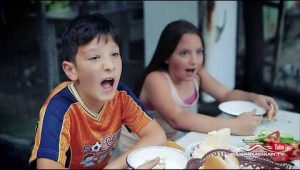 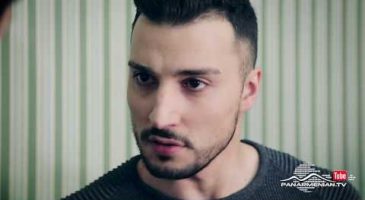