On the way home Sona sees Levon’s mother and understands that Levon deceived her and her child all this time was in Armenia. Sona agrees to reunite with Levon. Mark learns that Sophie is Robert’s daughter. Sophie is released. Anna decides to tell her the whole truth. 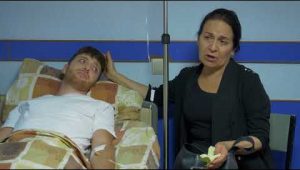 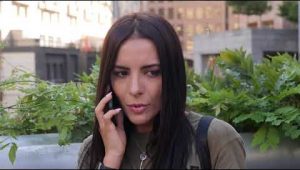 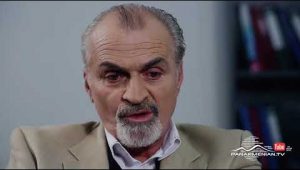 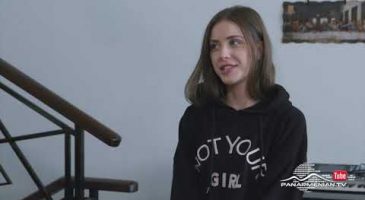