Mark learns where Khanzadyan is. He also finds out that in 2 days Manukyan with his guards leaves the country. Mark meets with Sophie and tells that he knows where is Robert. Mane sees Mark and Sophie together. Aram follows Mark and learns where they keep Robert. Manukyan’s people are waiting for Sargis at his office. 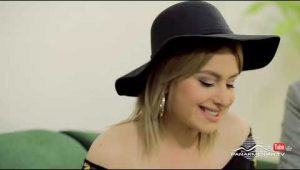 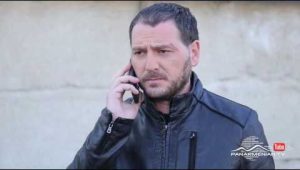 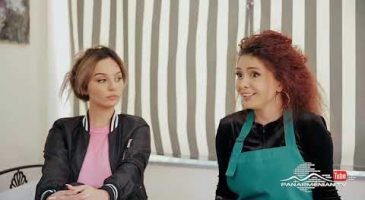