Arman tells Yeva that has serious intentions with Mane. Mark agrees with the guys at dawn to go and liberate Robert. Roman promises Sophie that at dawn they’ll release Robert, but knowing that it is not in their power, he decides to seek assistance from others. Sona with Levon go to the grave of her grandmother. She notices flowers from Anna on Robert’s grave and thinks that Robert has already appeared. 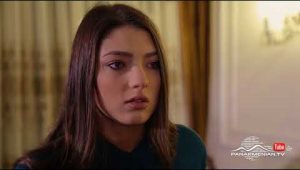 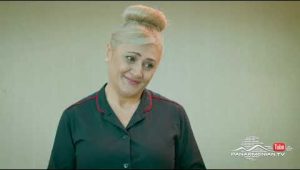 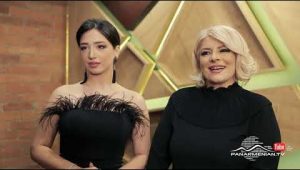 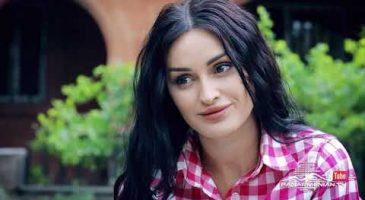