Roman agrees with Sophie, so that she will not come with them. Sona’s secretly talking to a friend on the phone at night, hiding in the bathroom.
Levon notices it. Armo proposes to Mane. Roman with Artak’s guys comes to the place where Robert is hiding. He sees Sophie there. 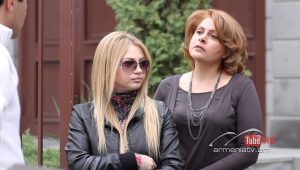 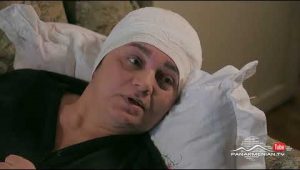 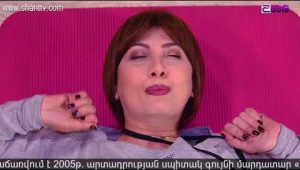 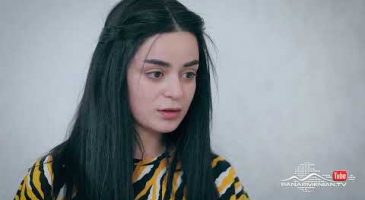