Artak with his boys comes to free Robert and starts fighting. Mark arrives at the end, and seeing that they are shooting at Sophie runs to the gun and takes the bullet for her and gets shot. Sona decides to run away with Arman, Alice listens to her telling that to Narine. Mark gets a call from America, saying to hurry with the murder of Sophie and her mother. 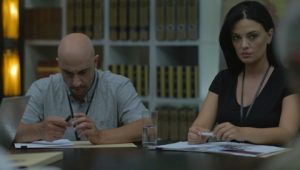 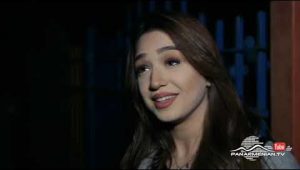 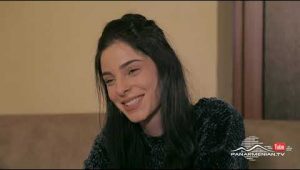 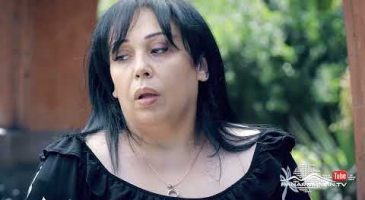