Sophie tells Robert, only after that Robert begins to understand Sophie and her steps. Lina comes to Robert and says that Margaryan wishes to see him. Levon finds Sona. 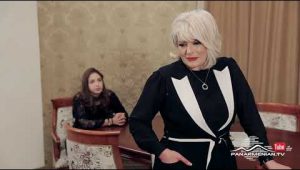 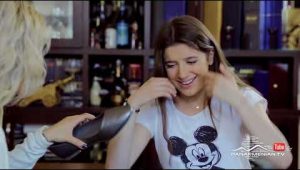 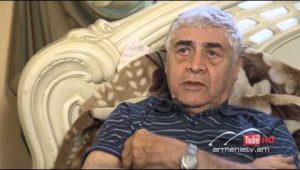 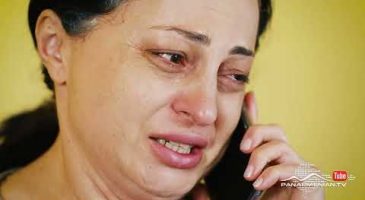