Mark does not answers Robert’s calls. Sona tells Levon that he can take Arman with him, as she is not going to come back. Levon asks Sona to go with him, promising that they will live separately. Sona agrees. Robert goes to a meeting with Manukyan and does not return until late at night. The investigator is waiting for Robert. Mark takes the weapon and knocks at Sophie’s door. 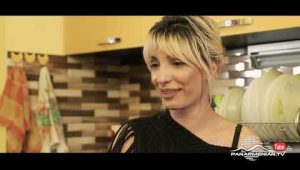 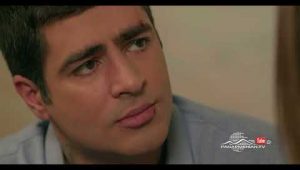 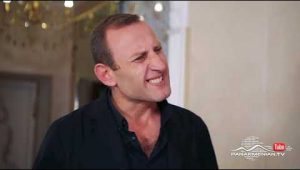 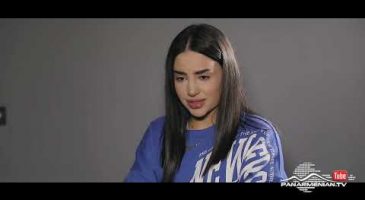