Agnes is taken to the hospital. Marina overhears Rafael speaking Greek and wonders, as Khanzadyan to her knowledge doesn’t know any foreign language. Agnes should be operated on, but due to some problems the operation is canceled. Wallet of the girls is lost. Stella suspects Sophie. 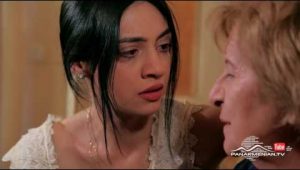 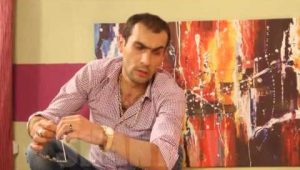 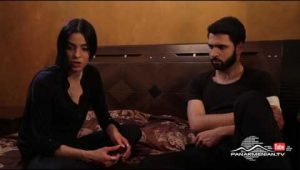 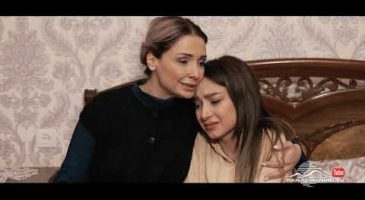