Rita tells Sona that her mother gave her to the orphanage, from where Rita brought her home. She also tells her about the fact that Sona’s mother was connected with Rita’s fiance. The court case between Roman and Sophie ends up normally. Sarkis wants to meet with Roman. 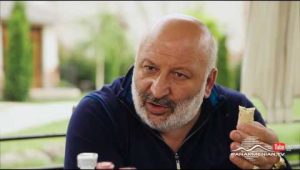 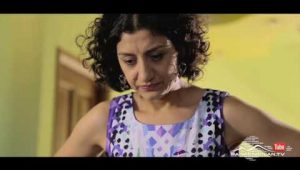 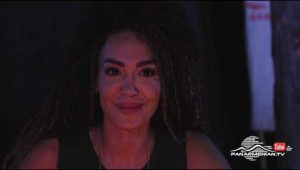 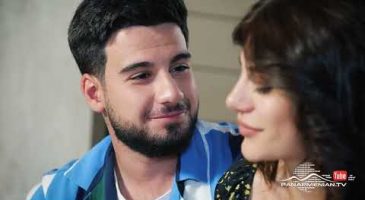