At the hospital, the doctors don’t give hope that Gagik will live. Sona hits Galoyan with a knife and runs away. She hides in Narine’s house.
Robert, finding Sona in the old house, takes her phone number from the hostess and calls her, but Sona rejects his calls. 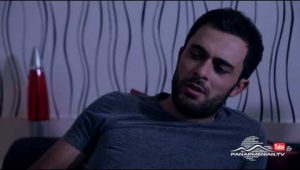 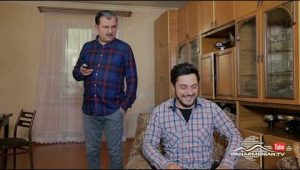 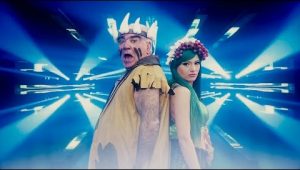 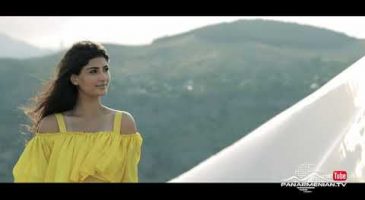