Best Concert of The Year. 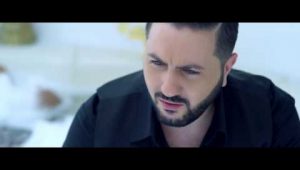 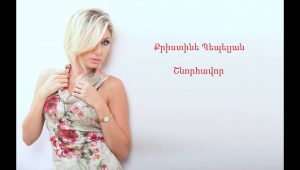 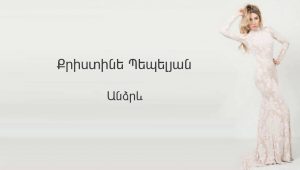 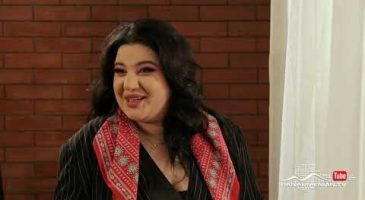