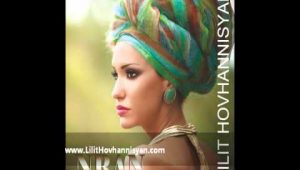 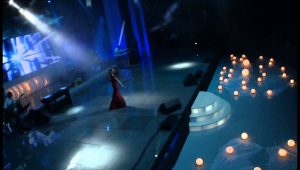 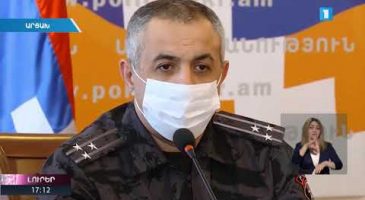 Armenian news from Yerevan, Lurer News program of May 26th 2020.