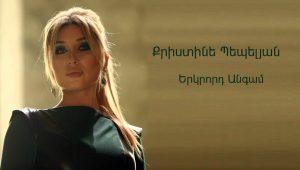 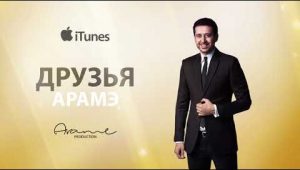 Karen Boksian – Up In The Club 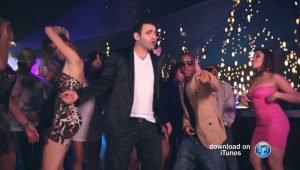 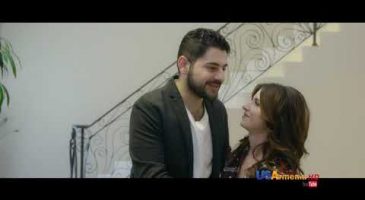