Lilit Hovhannisyan – Too Too Too 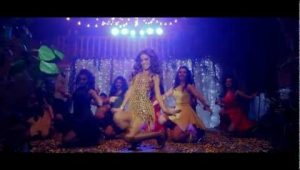 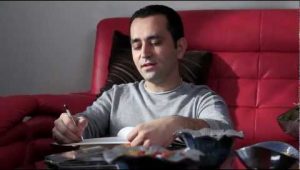 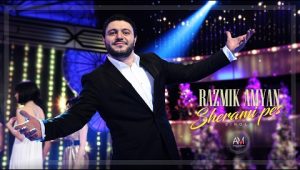 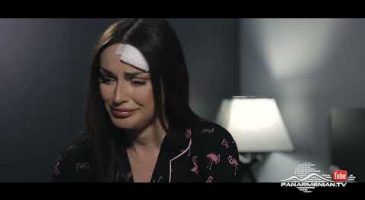