Anna refused to meet all her fans before Karen. Karen was the only one who convinced Anna to interact with him for four months and to marry him. From the age of 13, Karen decided to catch his father’s footsteps and carelessly replaced his caretaker childhood at the railway station. At the age of 25, Karen grabbed the father’s path, and he was still in the railway station from his early childhood to the work like his father and grandfather. 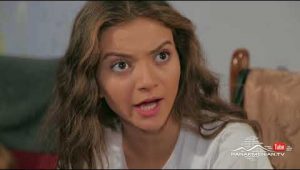 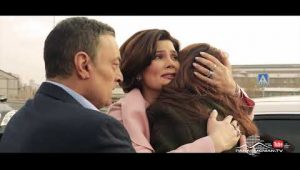 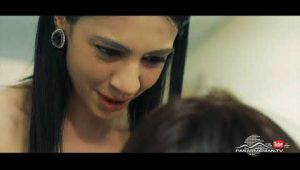 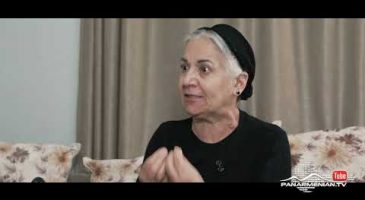